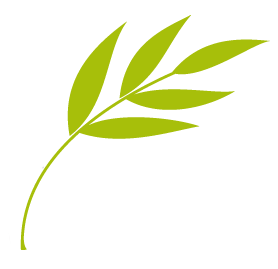 The first panel of the Cordoba Forum included presentations by Nedal Alteneiji, from the Zayed House of Islamic Culture in the United Arab Emirates, and Francesc Xavier Marín Torné, PhD in Philosophy from Ramón Llull University, who explained the spirituality of fidelity to the legacy of Abraham. Dr. María Ángeles Gallego, senior scientist at the Institute of Languages and Cultures of the Mediterranean and Near East of the CSIC, was the moderator.

Dr. Nedal Alteneiji explained during her presentation the Abrahamic Family House projecta call to human fraternity, underway in Abu Dhabi. “This project confirms the UAE’s role in welcoming all religions through tolerance and coexistence. It is a unique symbol of coexistence and peace between Islam, Judaism and Christianity,” he stressed.

For Dr. Alteneiji, the territory of the Emirates has for centuries been a haven for all religions, which have been able to practice freely, with tolerance, generosity and hospitality for more than 7,000 years. “Abu Dhabi is the new Cordoba, with an effective coexistence between the followers of the Abrahamic religions, which made it possible to transmit to Europe the sciences and knowledge inherited from the Greek, Roman and Chinese civilizations. At that time, the scholars of Cordoba were Arabs, the Christian students spoke Latin and the Jews acted as intermediaries between the two, since they spoke both languages.”he recalled.

Dr. Francesc Xavier Marín Torné dedicated his lecture to the figure of Abraham, half historical and half myth, considered by the three monotheistic religions as their father in faith.

“Abraham is the bridge between the three religions, which makes their deep bonds visible. It is the meeting point from which they inherit the essence of spirituality and which constitutes a shared foundation, beyond the historical vicissitudes they have experienced over the centuries,” said Dr. Marin.

The doctor also highlighted the fact that Abraham is an immigrant: “He is always on the move, facing difficulties with the strength of God. It is a lesson to be learned: life is ephemeral, we are passing through, but faith in God encourages us to continue. He, who was neither Christian, nor Jew, nor Muslim, was recognized as a patriarch by the three religions.”. 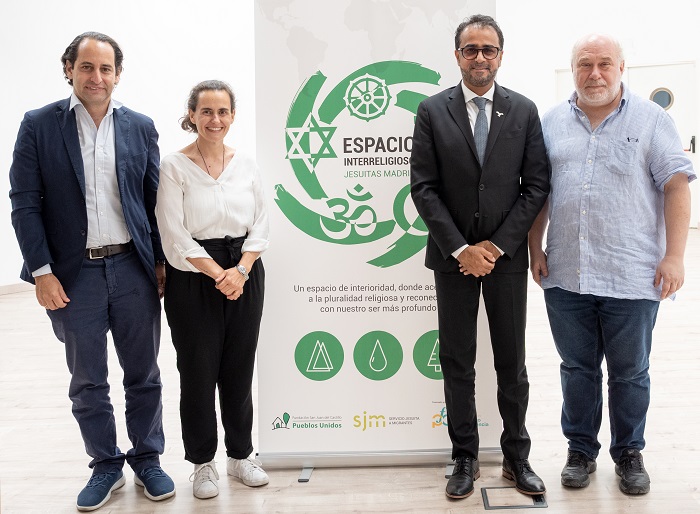 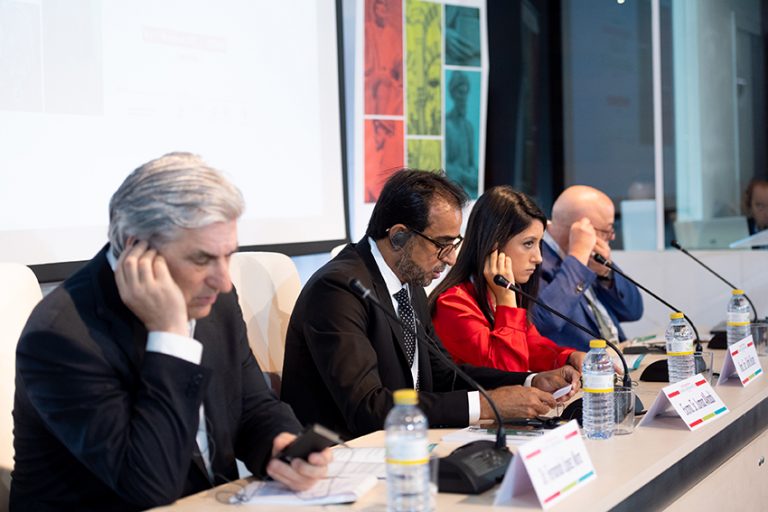 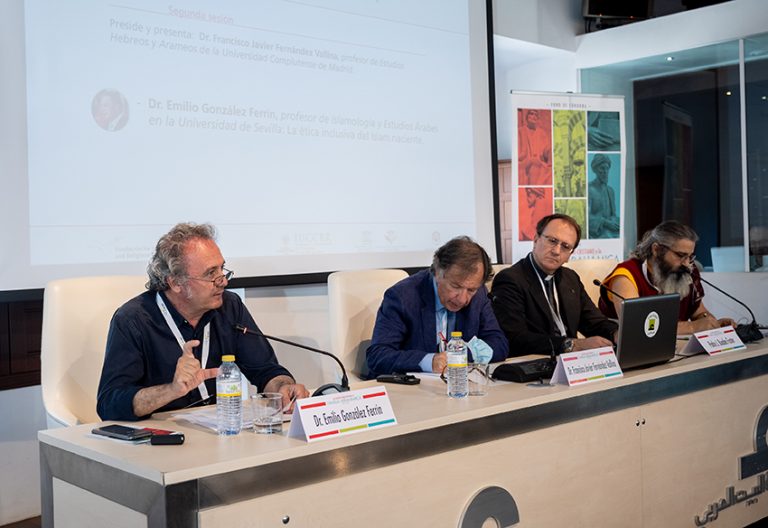 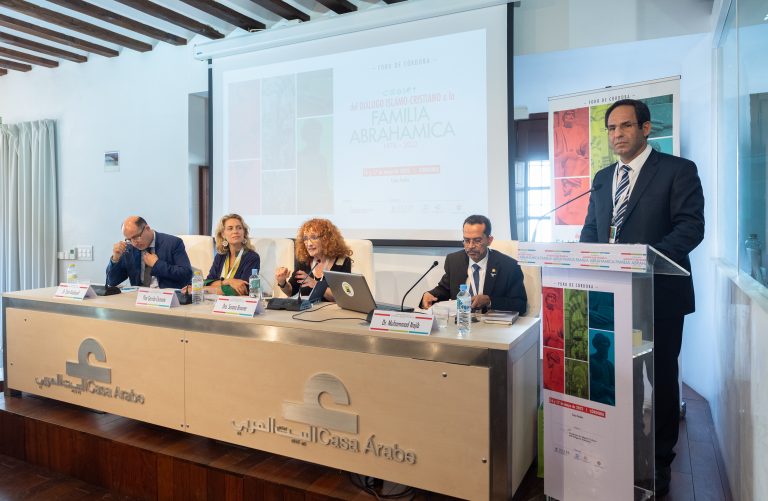